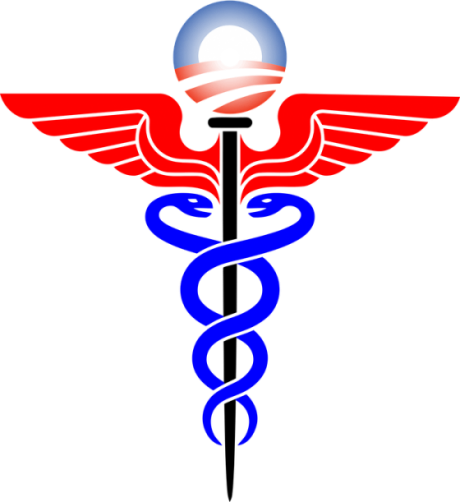 Trying To Understand Obamacare in 2014

For many larger and medium businesses in Michigan, not much has changed. A few have tweaked the benefits they offer to include free preventive care or switched insurance providers, and all should be up to snuff covering pre-existing conditions and birth control —the hot button issues on the bill.

In 2013, the government declared that larger companies would not face penalties in 2014 for failing to make these changes; penalties should start in 2015.

But for small businesses in Macomb County with fewer than 25 employees, a lot has changed this year. Like individuals and families, small businesses may (but don’t need to) shop for coverage on the exchange.

Most of our individual consumers are still confused. In a new survey, only 45 percent of Americans correctly identified March 31 as the deadline to purchase health insurance as required under the Affordable Care Act. 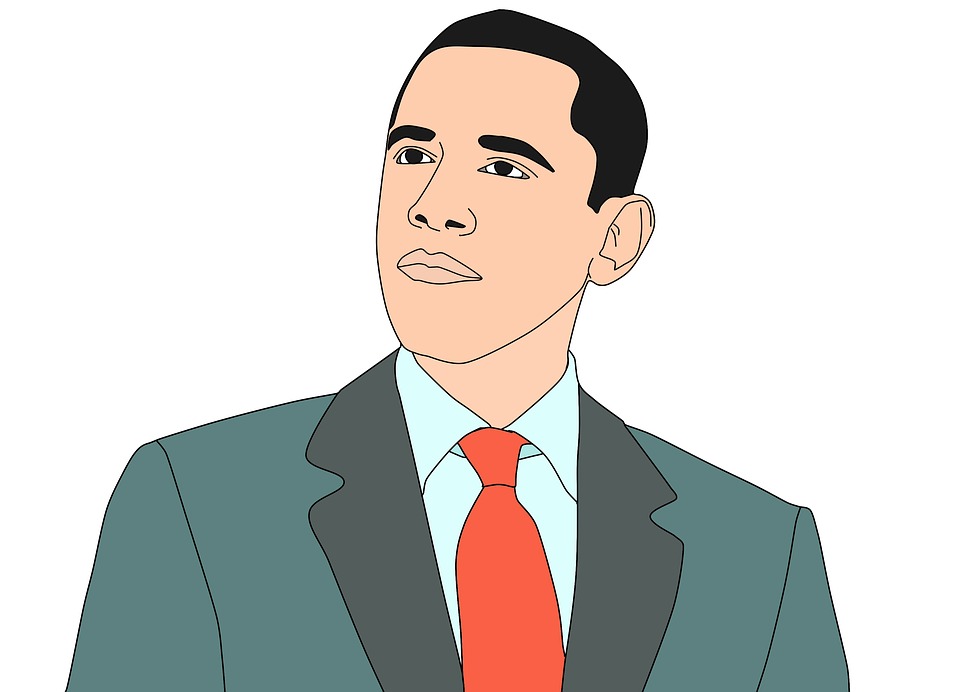 So for Michigan, small businesses owners and individuals, here’s what you need to know for the near future.

Remember to secure insurance by March 31!

If you miss the deadline, as an individual, you’ll pay a tax penalty and be forced to wait until next year’s open enrollment.

Small businesses might have a tax credit this year

We are now at tax time, and this year, small businesses with fewer than 25 employees can use 50% of the money they spend on healthcare costs to cover taxes, up from 35 percent in 2013.

But the credit will mostly only be available to employers who purchased plans through the government-run small-business exchange, and that only exists in 46 states. Small business owners who chose to continue offering last year’s plan will no longer receive any tax credit.

Talk to you tax accountant about this!

But there’s a new tax coming down the pipeline.

Some critics have called this the “small business tax.” Insurers are now taxed based on their share of the “fully-insured market,” so the more small business clients they have, the higher their taxes. Insurers have said they will increase premiums for small businesses to offset the tax.

This tax will collect $8 billion next year and about $100 billion over the next decade, which is expected to drive up insurance costs by around 2 or 2.5% for small employers.

As of this year, for firms with no more than 50 workers, insurance carriers can no longer base prices for new plans on some criteria, including a company’s industry, its claim history or the gender of its employees. So even if you have young, healthy employees and you’ve rarely made a claim, you could be paying higher premiums.

And as part of the pre-existing condition reform, insurance companies can’t turn down a company based on the health status of its employees or their dependents, even if workers or their families have chronic, costly conditions. (Company location and smoking rates still count, though.)

Hold off on opt-out and waiting period rules

In 2014, companies with at least 200 workers were supposed to start automatically enrolling new hires in their health care plans. That means new hires at big companies who don’t want employer coverage have to actively opt-out. There should also have been new penalties for smaller employers that wait more than three months to allow new workers to enroll in their company’s health care plan.

But these were both delayed (indefinitely) as employers await further guidance from the Department of Labor.

Michigan Employers – What You Should Do

First thing you do is work with your Independent Insurance Agent. A good agent should be keeping you up to date on all the changes. This affects their job and they need to be on top of all the rules or they can face an E&O claim if they don’t.

Second thing is don’t wait until open enrollment to ask. Before ACA open enrollment could be done 30 to 45 days before the new plan year, now it should be at least 90 days.

The first 30 days you look at which plans are open to groups of your size and pick which plans you will be offering your employees. Yes I said plans,  more than one, as time goes on you will see more companies going to a definite contribution program over a definite benefit plan.

It will get your employees used to making a choice for their healthcare plan when you make the change.

We have been working with people from day one to get ready for this.

We would love to hear from you! Please fill out this form and we will get in touch with you shortly.