Facts About Teenagers, Young Adults and Substance Abuse in Michigan 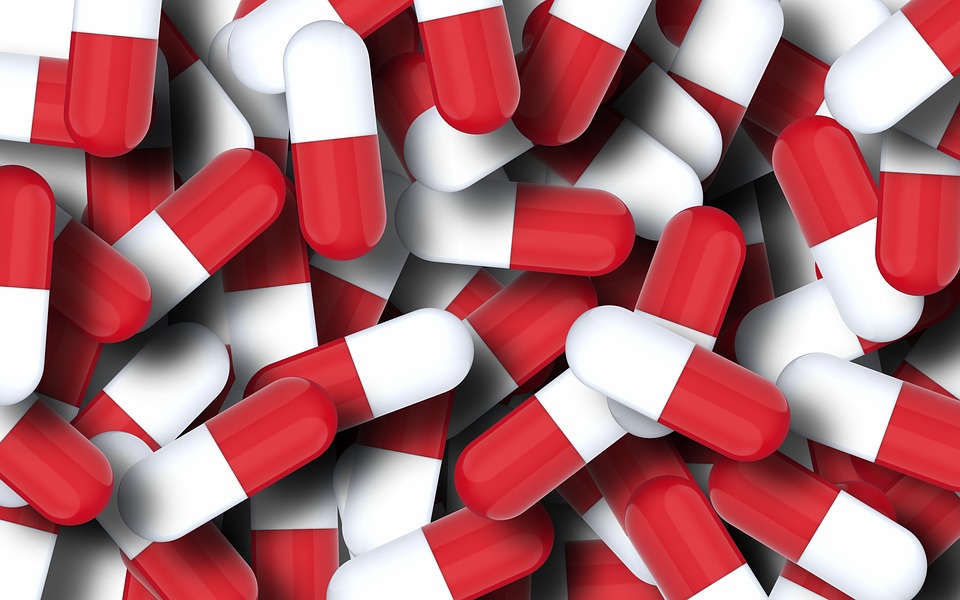 Facts About Teenagers, Young Adults and Substance Abuse in Michigan

This is the first post we are putting together about health. Substance Abuse is a big thing to talk about, but in all the years I have been selling insurance and being an independent agent, I have never took as many phone calls from parents about this subject then I have this year.

Obamacare now allows a child to stay on their parents’ health plan until they are 26 years of age. The child does not need to live at home and does not need to be a full time student. With the extra years added on moms and dads are seeing more expenses.

The statistics about teens, young adults and substance abuse is shocking. While many parents admit to trying drugs and alcohol, they don’t believe that their children are experimenting.

The truth is that according to the National Center on Addiction and Substance Abuse at Columbia University in New York City, 76% of high school students have used tobacco, alcohol, marijuana, and other drugs, and one-fifth of them may be addicted.

You may tell yourself “my child won’t buy illegal drugs” but they just need to go to the medicine cabinet in your house. Prescription medications are becoming the fasted growing abused drug.

These risk factors include:

• Teens with a family history of substance abuse

• Teenagers with low self esteem

According to the American Academy of Child and Adolescent Psychiatry, The average age of first marijuana use is 14, and alcohol use can start before age 12. Generally, the younger a child is when they first start using substances, the more likely they are to deal with substance abuse in their teen and early adult years.

Where are the teens getting the drugs? The vast majority of teens obtain their substances at the place where you consider them safe, their school.

In fact, more than 60% of teens said that drugs were sold and used at school. It’s not just marijuana and cocaine that children are buying and using at school. They’re buying prescription drugs stolen from parent’s medicine cabinets.

Prescription medications like Oxycontin and Percocet are the most widely used drugs. They’re buying synthetic drugs too. And they’re sniffing glue and abusing inhalants.

Why Is this Such a Problem?

It’s true that the vast majority of teenagers will experiment. They’re curious, their friends are doing it, and the teenage brain is prone to risky behavior. However, it is the teenage brain that also makes them more susceptible to substance abuse and addiction. Their brain isn’t fully developed yet and goes through some unique changes during the teenage years.

Some of these changes explain the risk taking behavior seen in teenagers. If these same people were to delay their curiosity until their brain were fully developed, the percentage that would become substance abusers would dramatically decline.

According to the website DoSomething.org, a site dedicated to teens and substance abuse, talking to your teenager about drugs has a powerful effect. In fact, teens who have parents that talk about the dangers of drugs are 42% less likely to use drugs than teens that don’t experience these conversations with their parents.

If you think your child may have issues with substance abuse and you live in Macomb County Michigan here is a website that can help you out.

If you need to know how your insurance plan covers Chemical Dependency Services call your independent insurance agent or your Health Plan service line.